Below is a visualization of how Nebraskans voted in the 2016 presidential election. Here are a few key points: 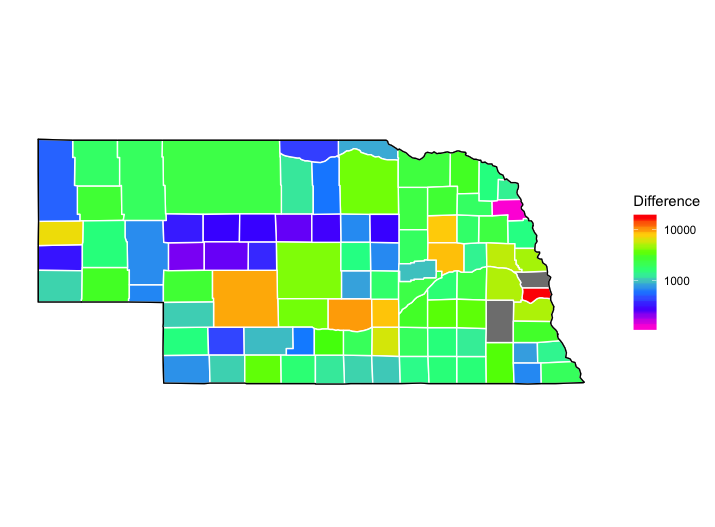